Can a statement in family proceedings be used to prosecute you? 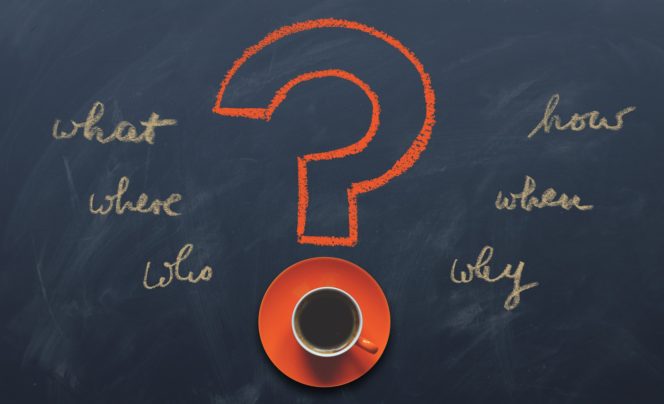 Can the police use a statement you make in family proceedings to investigate, and possibly prosecute you for an offence?

That was the key question in M (Children) [2019] EWCA Civ 1364, where the police asked the court to disclose statements made by two people under investigation for terrorism offences.

The appeal concerned issues about the disclosure of that information, and the parent’s rights to silence and against self-incrimination. This is not a new area of law, but this case reviewed the previously established principles and considered whether they were still compatible with aspects of human rights law.

What had M’s parents done?

This was a case of alleged terrorism offences. The police had asked for disclosure of two position statements from the court to aid their investigations. The police information was that the parents had travelled to Syria and lived there for four years when Foreign and Commonwealth Office advice was not to do so, and also while ISIS active in the area.

The Home Office had made the father the subject of a Temporary Exclusion Order; an order made to disrupt the return of British citizens to the UK where they are suspected of taking part in terrorist activity abroad.

The right to silence?

English law has long recognised the right of a person not to answer questions put to them by an investigating body, often the police. Although this right was eroded at the end of last century, so that it is now possible for a jury to draw an adverse inference from that silence, it is still the generally applicable rule.

In this case, as was their right, the parents refused to answer questions put to them by the police.

The privilege against self-incrimination?

The Children Act 1989 makes an exception and disapplies the rule in care proceedings such as those in this case. There is a proviso that any information given in those proceedings is not admissible as evidence in a subsequent criminal trial. Effectively sidestepping the rule but with the same effect that no prosecution will occur based on the admissions alone.

When can a statement in family proceedings be given to the police?

The general position is that material created for family court proceedings is private, but it made be disclosed where the court gives its permission.

Just because there is a bar on those statements and admissions being used as evidence does not mean they cannot be disclosed to the police. The police would use them to further a chain of inquiry leading to different evidence, possibly of the same facts.

Defendants and others can, of course, refuse to answer questions in an interview based on those statements. Instead of risking an adverse inference as usual, those questions are inadmissible as evidence entirely. They are, therefore, purely investigatory.

Questions which are put based on evidence gathered from the disclosed statements are in a greyer area. They are subject to the usual provisions that evidence should not be admissible if it is unfair; it will be for any trial judge to weigh the circumstances as a whole.

When will that material be disclosed?

The test is set out in Re C (A Minor) (Care Proceedings: Disclosure) [1997] Fam 76. The court set out ten of the factors to take into account, but ultimately, all the circumstances are likely to be relevant.

The relevant circumstances are – the interests of the child; the interests of other children generally; the maintenance of confidentiality in child proceedings; the importance of frankness in child proceedings; public interest in the administration of justice; public interest in prosecution of crime; the gravity of the alleged offence; inter-agency cooperation; fairness to the person accused and incriminated by the statement; and any other material disclosure that has occurred.

The court in M confirmed that this was good law. In the event, the parents’ challenge failed because the statements disclosed did not actually contain any admission of criminality, simply a description of normal life in Syria away from any conflict.