“Blackmail” – “…attempted murder of the soul.” 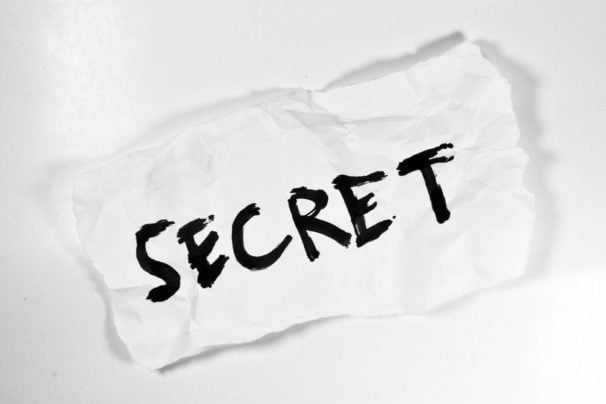 A new series on Netflix, ‘The Stranger’, is receiving rave reviews, with viewers keen to discover the secret being kept from lawyer Adam Price, as the search continues for his missing wife.

There are many sub-plots along the way, including the blackmail of several individuals keen to suppress unsavoury stories making their way into the public domain.

Section 21 of the Theft Act 1968 defines the offence in the following terms:

(a) that he has reasonable grounds for making the demand; and

(b) that the use of the menaces is a proper means of reinforcing the demand.

The nature of the act or omission demanded is immaterial, and it is also immaterial whether the menaces relate to action to be taken by the person making the demand.”

In almost all instances the offence involves a threat to reveal information known about a person unless that person, or another on their behalf, pay to keep it a secret.

What is the penalty for blackmail?

The offence carries up to 14 years imprisonment, so is one of the most serious crimes on the statute book.

In Hadjou 11 Cr App R (S) 29 the offence was described as one of the ugliest and most vicious criminal offences, akin to “…attempted murder of the soul”.

These are some examples of the general approach to sentencing:

Mincher [2016] EWCA Crim 1528 – Two years imprisonment, suspended for two years judged to be unduly lenient and replaced with five years imprisonment. Defendant threatened the complainant that if he did not give her the money she wanted, she would tell the police that he raped her. Defendant took in total £40,000 from the complainant and was described as a socially awkward and vulnerable man.

“Blackmail [is] one of the most serious and vicious offences in the criminal calendar. The authorities suggest that threats to disclose discreditable conduct, whether that conduct occurred or not, are to be taken even more seriously because the injury done to the victim “tends to be enduring fear, ever present anxiety and fear of discovery which gnaws away at the victim for long periods”.”

MJC [2015] EWCA Crim 1519 – 2 years imprisonment reduced to 8 months imprisonment.  The defendant was a 33-year-old married man of good character; his wife’s 14-year-old sister became involved in an exchange of sexually explicit images with a 16-year-old boy, the complainant. The defendant, aware of the pictures, threatened to report the complainant to the police unless he was paid £75.

“In the present case, it is evident that there was no sophistication or premeditation in the blackmail. However, for a mature man to make the kind of threats he did to a misguided young man, as the appellant did in this case, albeit over a limited period of time, was plainly deeply unpleasant.”

While there may be a wide variation in sentencing, the result being very much fact specific and no case having the status of a sentencing guideline, in almost all cases a sentence of imprisonment will result.