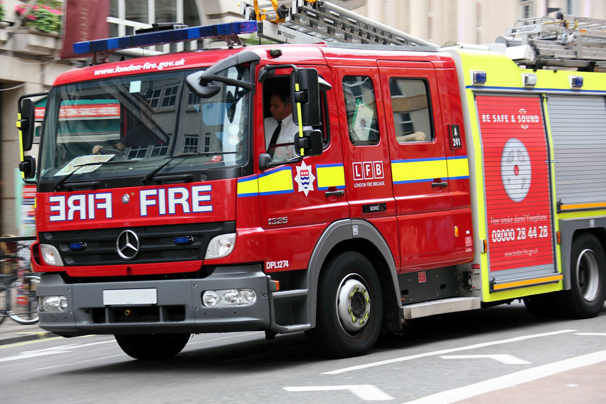 Is there a specific offence?

Until now the only specific offence has been that of assaulting a police officer. This is a summary only offence which carries a maximum of 6 months imprisonment.

There has always been an option to charge an offender with more serious offences, such as actual or grievous bodily harm, if the injury to the officer is more serious, and this will remain the case.

However, most lower level assaults against emergency workers have had to be charged as common assault – an offence carrying a maximum of 6 months imprisonment.

A new law has been passed which will create a new category of common assault – assaulting an emergency worker in the exercise of their functions.

The Assault on Emergency Workers (Offences) Act 2018 will come into force in November 2018.

Who will this cover?

It is immaterial whether the employment or engagement is paid or unpaid.

What is the penalty?

The maximum penalty will increase from 6 to 12 months’ imprisonment.

Is there any further effect?

The legislation will also create a statutory aggravating factor. This means that if a different offence is charged (such as actual bodily harm, for example) where the victim is an emergency worker, it will be seen as an aggravating factor which merits an increase in the sentence to be imposed.

Within the current sentencing guidelines, it is already an aggravating factor to assault a person serving the public, but the legislation will put the position on a statutory basis.

Why is this happening?

As a result of these increases, new legislation was proposed, and this will be the first time there is a specific offence extending protection to those carrying out the work of an emergency service. Whether this sentence increase will deter assaults remains to be seen, with most commentators being sceptical at best.

We are always up to date with the most recent changes in legislation, and we can advise you from the police station through to court. Early advice is essential, if you would like to discuss any aspect of your case please contact us on 0113 247 1477 or email us at info@osgsolicitors.com.