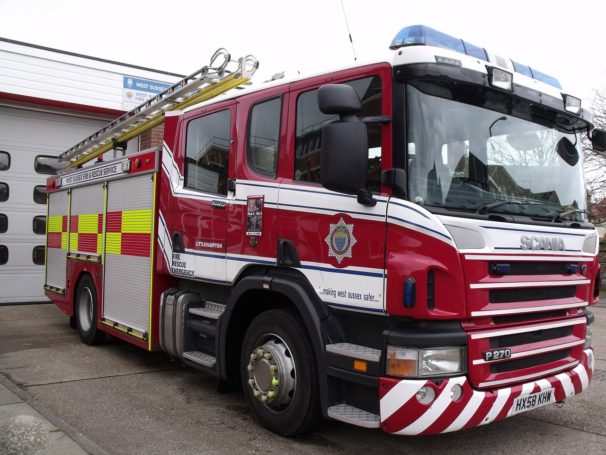 Arson is a confusing area of the law as there are a number of different offences to consider.

What are the different offences?

This offence is one of causing criminal damage by fire; examples would be setting fire to a car in a field or to commercial premises. The offence is always treated very seriously and carries a maximum sentence of life imprisonment.

Minor damage could be dealt with in the magistrates’ court with a possible community order, more significant damage would be dealt with at the crown court and carries a maximum sentence of life imprisonment. In most cases custody cannot be ruled out.

This recklessness is not to be confused with setting the fire recklessly. The offence is that you are reckless as to whether life is endangered. Examples would be setting fire to a flat in a communal block or on an aircraft.

This aggravated offence will only be dealt with in the crown court and also carries life imprisonment.

Minor cases can be dealt with by a non-custodial sentence, but the Court of Appeal has said that immediate custody is the most appropriate sentence absent exceptional circumstances. The court went on to refer to mental health issues possibly being such a circumstance.

Again, this is not an intent to set the fire but an intent to endanger life in doing so. It may be that it is clear whether there was intent or recklessness, but where it is not, it is likely that you will be charged with both offences as alternatives.

Arson with intent also carries life imprisonment and can only be dealt with at the crown court.

In Attorney General’s Reference (No 68 of 2008) (Myrie) [2008] EWCA Crim 3188 the court observed that sentencing arson cases is not by any means an easy exercise, with “the obvious observation that arson cases are very much fact specific.”  However, “…it seems to us that the starting point for arson with intent to endanger life is in the range of eight to 10 years (that would of course be following a trial); and in cases involving reckless arson, we would regard the range as rather below that, but it is apparent to us that the dividing line between the worst cases of reckless arson and the least serious cases of arson with intent to endanger life is a fine one.”

Examples of sentences are six years for a defendant who set fire to the bedroom where her husband was sleeping, and seven years for setting fire to a house containing six people.

Please contact us on 0113 247 1477 or email us at info@osgsolicitors.com to discuss any criminal law related matter.