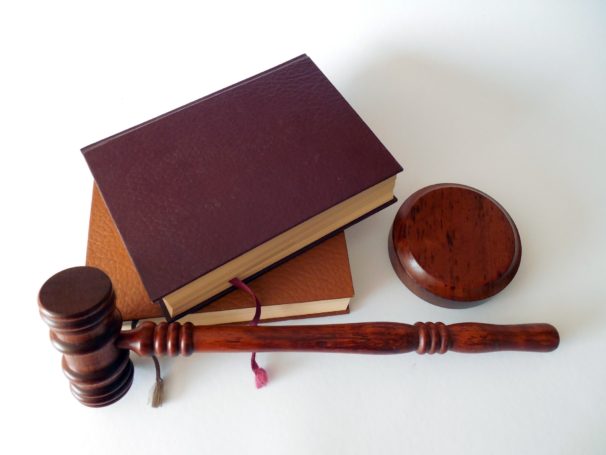 In January 2018, the Home Office announced a voluntary agreement with a number of major retailers in which they made commitments about the responsible sales of corrosive substances including not selling products containing the most harmful substances to under 18s. The agreement was developed with the British Retail Consortium and also tested with thecAssociation of Convenience Stores and the British Independent Retailers Association to ensure that the commitments were proportionate and worked in the retail environment.

The major retailers who have signed up to the commitments are: Wickes, Screwfix, B&Q, Wilko, Waitrose, John Lewis, Tesco, the Co-op, Morrisons, Aldi UK, Lakeland, Asda and Homebase.

On 1st November 2018 new legislation came in to force to strengthen further the controls against possessing corrosive substances.

There are controls in the Poisons Act 1972 on corrosive substances that can be used as poisons or as explosives precursors.

Although this legislation is not designed to limit access to corrosive substances used to assault people, its impact is to restrict access to some of the most harmful substances of concern.

Parliament has enacted a statutory instrument which makes sulphuric acid a regulated explosives precursor above a concentration level of 15%.

The effect of this will mean that members of the public will require a licence from the Home Office to be able to import, acquire, possess or use sulphuric acid.

What is the penalty for breaching this law?

If found guilty, the offence carries a maximum sentence of 2 years’ imprisonment.

The law is complicated and the potential consequences severe, for expert advice, please contact us on 0113 247 1477 or email us at info@osgsolicitors.com.