A Smarter Approach to Sentencing? 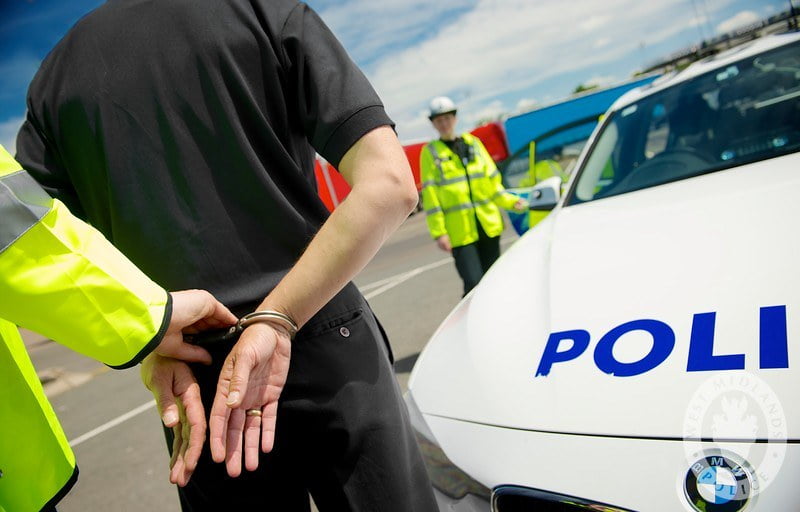 A Smarter Approach to Sentencing? This is the name of the paper presented to Parliament that proposes changes to the sentencing and release frameworks in the criminal justice system.

The paper sets out the “problems” they have identified in the system as being automatic release, improving confidence and addressing the causes of offending.

Automatic release – the blanket use of automatic release was said to undermine confidence in the system as it results on too many serious and dangerous offenders are being released early. Following terrorist attacks in London, emergency legislation was introduced to address the issue in respect of terrorist offenders. The proposal is to now address it in terms of other types of “serious and dangerous offenders”.

Improving confidence – the paper states that confidence in non-custodial sentencing options is low and that the confidence of the judiciary and the public has to be won back. A wider range of non-custodial options are suggested for low-level offences.

What are the proposals?

The government Impact Assessment lists the following to be implemented from the proposals:

Legislation has already been introduced so that those charged with serious and violent sexual offences who received a standard term of imprisonment of 7 years or more must serve two-thirds of their sentence. This means they will be kept in custody for longer and will be supervised on licence for the remaining one third, and subject to recall if they breach the terms of the licence or commit a further offence.

The proposal is also to make this apply to those convicted of serious and violent offences who received sentences over four years.

Suppose a person serving a sentence for a non-terrorist offence is identified as a terrorist threat. In that case, there will be a new power to prevent their automatic release from a standard sentence. Instead, they will be referred to the Parole Board for a decision whether they can be released before serving their full sentence.

For those convicted of the premeditated murder of a child, the expectation will be for a whole life order to be imposed. That is, that the person will not be eligible for release at any stage. Judges will also be given the discretion to impose such an order on offenders aged 18-20 in exceptional circumstances.

How a tariff is calculated will be amended so that the calculation is based on what two-thirds of the notional sentence would be, rather than half as it is now.

For those sentenced for murder, committed under the age of 18, the starting point is currently fixed at 12 years. This will be changed to between 8 and 20 years, depending on the age of the person.

For certain sexual offences that lead to a SPOC, release by the Parole Board will only take place after two-thirds of the term has been served.

There are minimum sentences in place for certain offences such as third strike burglary and second-strike possession of a knife or offensive weapon. Judges have the discretion to impose a sentence less than the minimum and are now seemingly being criticised for doing so. The proposal is to change the criteria in which this can be done to reduce the prospect of a term less than the minimum being imposed.

The system will be reformed to remove fixed periods so that an order can be imposed from any length between 4 months and 24 months. The method for considering time spent on remand or bail will also be simplified.

Out of court disposals

A two-tier model is to be used by all forces to ensure consistency. The two options available will be Community Resolutions and Conditional Cautions. This means an end to simple cautions, and cannabis and khat warnings. The proposals do not affect fixed penalties.

A new order will be introduced utilising electronic monitoring technology for a lengthy and restrictive curfew. Other elements can also be added, including treatment orders and alcohol monitoring.

The maximum period of curfew will be increased from 12 months to 2 years and will be able to be used more flexibly.

There will be a pilot of these sentences which will increase the maximum length of ISS (intensive supervision and surveillance) from 6 months to 12 months and add a location monitoring requirement as a mandatory element of ISS.

This will add the option of a standalone location monitoring requirement to a YRO.

Interestingly this proposal will reduce the rehabilitation periods that govern the length of time before a conviction becomes spent.

These courts are to be established incorporating a core set of “internationally recognised problem-solving components” through a centrally coordinated approach. This will include regular drug and alcohol testing, use of incentives, links to core services and regular court reviews of a community order.

Officers will be given greater flexibility to supervise offenders at any point within an order.

What will the impact be?

It is estimated, in the government’s Impact Assessment, that implementing the above proposals will result in a total increase in the adult prison population of around 600 offenders by 2028/29. The initial impact in 2021/22 will only be an additional 10 prisoners.

The paper and the government press release refer to GPS monitoring of certain offenders released on licence. Those offenders are said to be those convicted of theft and robbery who have the highest rates of re-offending. The Impact Assessment details the provisions to be implemented, and GPS monitoring of this type is not listed.