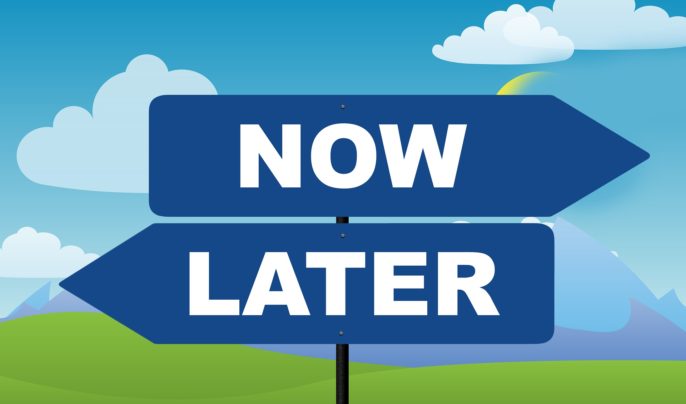 In criminal practice and procedure, you might think that the humble adjournment is a relatively simple and straightforward matter, but you would be wrong.

A little like buses, never available when you want one, yet, when you don’t want a case delayed the court always appear happy to work against you.

But in reality, the humble adjournment is now a complex process, and only a mastery of the relevant principles will ensure the best outcome for your case.

The wise advocate is armed with a detailed chronology, ready to deploy without notice on an unsuspecting opponent. All relevant facts will have been gathered and a detailed submission will ensure the best prospects of success.

On occasion, it will be down to a client to assist. If for example, you cannot attend court due to illness or another unexpected matter arising, your solicitors will ensure that you are aware of the detailed information that needs to be provided.

The case law in relation to adjournments is well known, or at least ought to be. In Crown Prosecution Service v Picton, the High Court detailed the factors that a court ought to focus on:

(a) A decision whether to adjourn is a decision within the discretion of the trial court. An appellate court will interfere only if very clear grounds for doing so are shown.

(b) Magistrates should pay great attention to the need for expedition in the prosecution of criminal proceedings; delays are scandalous; they bring the law into disrepute; summary justice should be speedy justice; an application for an adjournment should be rigorously scrutinised.

(c) Where an adjournment is sought by the prosecution, magistrates must consider both the interest of the defendant in getting the matter dealt with, and the interest of the public that criminal charges should be adjudicated upon, and the guilty convicted as well as the innocent acquitted. With a more serious charge the public interest that there be a trial will carry greater weight.

(d) Where an adjournment is sought by the accused, the magistrates must consider whether, if it is not granted, he will be able fully to present his defence and, if he will not be able to do so, the degree to which his ability to do so is compromised.

(e) In considering the competing interests of the parties the magistrates should examine the likely consequences of the proposed adjournment, in particular its likely length, and the need to decide the facts while recollections are fresh.

(g) The magistrates should take appropriate account of the history of the case, and whether there have been earlier adjournments and at whose request and why.

(h) Lastly, of course the factors to be considered cannot be comprehensively stated but depend upon the particular circumstances of each case, and they will often overlap. The court’s duty is to do justice between the parties in the circumstances as they have arisen.

What could possibly go wrong?

‘On the morning of the trial, the legal advisor to the Magistrates’ Court received two emails from the defence solicitor, which were written in Welsh and were translated and presented to the court. The first email was sent at 9.23am. The solicitor stated that he was acting for the defendant and that she was a lady approaching 80 years old. It was the first listing for trial, and the criminal damage related to a neighbour dispute. The magistrates were told that the defendant was very concerned regarding the weather, because it was freezing around her house and the road, and she had no electricity. She was living by herself with no close family. The solicitor further wrote that he was stuck in his home, which was in Pwllheli, and that it was freezing hard. He said he was a distance away from the main road, which had been gritted, and although he could leave his house, he was not feeling comfortable in venturing out.’

Almost unbelievably the court refused the defence adjournment and the defendant was convicted in her absence. The magistrates’ admitted to having considered no case law at all!

So, the simple adjournment, in the wrong hands can go terribly wrong. That is why we train all of our advocates to never take an application for granted and ensure the best advocacy is always deployed on your behalf.

We have a team of highly trained and dedicated solicitors. Please contact us on 0113 247 1477 or email us at info@osgsolicitors.com to discuss your case.